In Children, Parenting, Resilience, This is Life

Feels like there are weights in the soles of your shoes at every step down the crowded hallway where you recognize every mark on the tile floor because you’ve done this every day for months (years?), staring down at the next tile in your path because you don’t dare look up and see the faces of all the people who are — apparently — so much happier, more confident, and just plain cool.

When the chance to say “hey” to someone — anyone — arrives, because there’s some part of you that keeps thinking there’s a way you should be doing this better because you’ve seen the videos and read the books and people in those always end up chatting with other people… your voice withers away, disappearing into nowhere, and that someone, anyone, never responds the way you hoped.

Eating dinner alone again, with the one person in the world you’d die for in a heartbeat, you attempt small talk with a smile and a joke because you know it’s the right thing to do, to try and connect at least once a day (a week?) and you worry they’re growing even farther away from you and you want to take the pain of life away from them even though you know can’t — and their snarling response just reminds you of your lowly impotent place in their new world.

And do we even need to comment about the pool party scene? No, we don’t. The crippling pain is just too lavish there.

I jokingly (sort of) refer to myself as “entertainment challenged” because I haven’t owned a TV in years or seen a lot of movies, but the other story is that I’m extremely picky about how I spend my precious entertainment hours. Last week, I selectively chose to spend my time and money on the movie, “Eighth Grade,” in part because I’d heard the writer-director (Bo Burnham) talking about it, and also because my 19-year-old kid ‘knows’ Burnham’s work and is a semi-fan.

If you’re in 8th grade (or lower grades, or probably even 9th or 10th grade), you probably won’t like it. It’s too disgustingly real.

But if you’ve lived the tale to tell it, whether you’re now a parent or just on the other, safer side of the K-12 nightmare, you may find yourself amazed at the unnerving power of such simple, everyday scenes of life in a suburban girl’s last week of middle school. It’s been many decades since I walked middle school hallways and only a few (eternally long) years since my own offspring was busy surviving that scene, but we were both squirming out loud on the protagonist’s behalf. I was also roiling with not-too-distant emotion in relating to the film’s dad and his poignantly courageous, persevering, flailing attempts to initiate even the most mundane conversations with his daughter who skillfully, savagely cut him down to size every.single.time.

Why on earth would this itch-raising exhumation of pitiful pasts be considered entertainment?

Because of the sparkling moments of courage.

They might be hard to spot and easy to miss, those minutes (seconds?) of purely ferocious expression by Kayla, the main character — but they’re there, supported at times by sweet musical backup, and other times by nothing more than the raw sounds of hundreds of adolescents living on the loose.

Like the rest of us, she was tethered to a treadmill over hot coals, requiring occasional explosions of awkward animation to release the building pressure, resulting in respites of celebratory relief so brief they go unnoticed because there’s only more of the same ahead. 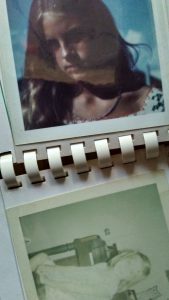 Spotting those moments of courage and reveling in them — for her, for my kid, for me — made that time I chose to spend on this movie something I’ll remember for a very long time.

Family Values & The Difference Between Politics and Humanity

"I currently have time available for new clients. Contact me for a free 10-minute consultation & to schedule an appointment." 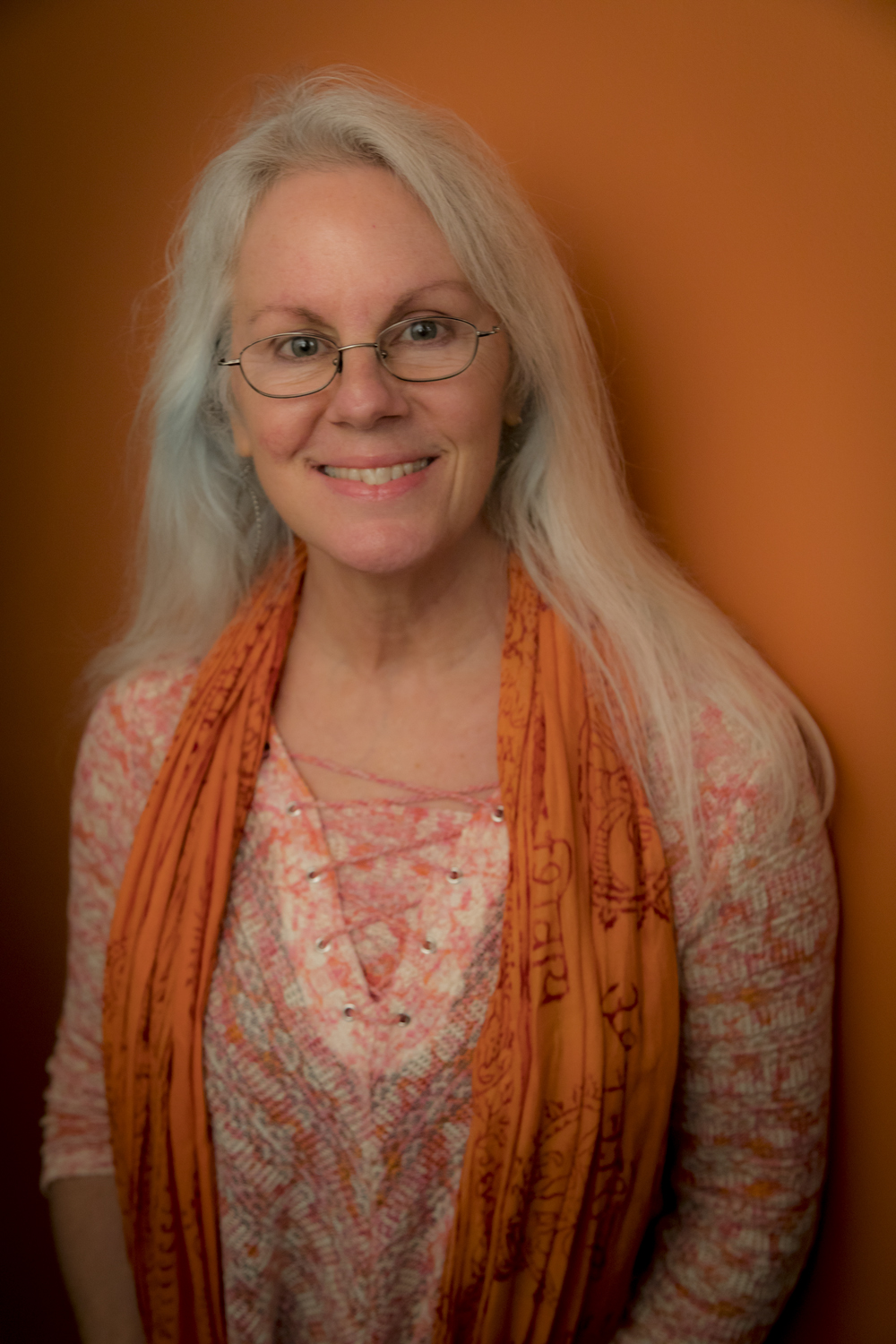 Serving the mental wellness needs of individuals and relationships of all varieties. Affordably.

Questions That Come My Way